Take the opportunity to discover the world of Cyprus wine and viticulture. The people at Vouni Panayia blend tradition with innovation, experience with knowledge and create quality wines, from selected grapes of indigenous rare varieties cultivated in the winery's vineyards at an altitude of 1000 meters, with great care and respect to the exceptional viticultural character of the area. A traditional museum and a lovely tasting room are there to expand your knowledge and senses.

Before the final stop of this full day excursion at the Statos village, we take a break to enjoy a meticulously prepared Cyprus coffee. On our way we pass from the village Vouni Panayia, the birthplace of the late Archiebishop Makarios III - first President of the Republic of Cyprus.

Famous for its annual rural festival, which exhibits and demonstrates the preparation of local traditional products.

Time to get a taste of it!

The village of Nata is found east of the town of Paphos.

The open air- old olive mill, the small amphitheater, the monuments dedicated to the dead Heroes of the village, the cultural center, the church of Ayios Nicolaos, and the biggest dam of Paphos which starts from the village, are the first things you notice during your visit.

The old village center is composed of ancient mansions built of stone. The majority of them have two levels. Even though as a village it is not included in the mountain villages of Cyprus, the traditional architecture of these houses follows the architecture found in mountain areas.

Festivities dedicated to Virgin Mary during mid-August, revive the village.

Amargeti, a village of unique beauty with magnificent archaeological findings, is located east of the town of Paphos and belongs to the geographical region of Ampelochoria.

The naming of the village, is possibly connected to the female Frankish name Amargueti, which was really common in the court of the Louisianans. Both, during the period of the Frankish and Venetian occupation, Amargeti belonged to a feudal lord.

The archaeological site of Amargeti is known for its sculptures and inscriptions from bases of statues which belong both to the Hellenistic and Roman Era. As well as figurines and pottery that were also discovered in the area.

The circular walking path with signs of geological interest concerning the formation of many villages, with cultivation, vegetation, fauna, and birdwatching points, is o pole of attraction to nature lovers.

The Folklore Museum of the village, presents tools of many traditional professions such as the one of the shoe maker, the horseshoe fixer, the blacksmith, the bee keeper, the barber, the shepherd, the farmer and the weaver. Moreover, also displayed is the equipment of a traditional house which includes kitchen utensils of a traditional kitchen and the traditional metal bed of the bedroom.

A village devoted to a Goddess!

The village got its name from the Holy Gardens that according to mythology the Goddess kept her gardens.

Maintaining it's graphical character, Yeroskypou has been developed into a small modern town, a combination of tradition and modernity.

Delight by name...Delightful by nature!

Time to taste the famous Yeroskypou delights and take its sweet taste home!

A treat in a local workshop will enlighten us on everything we need to know about this traditional product, made with modern methods. 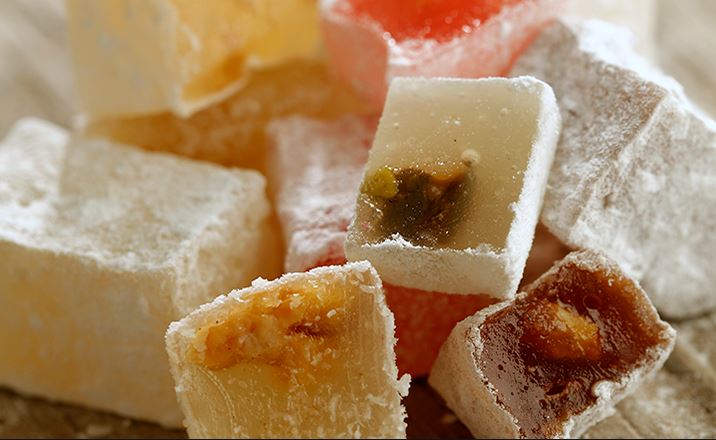 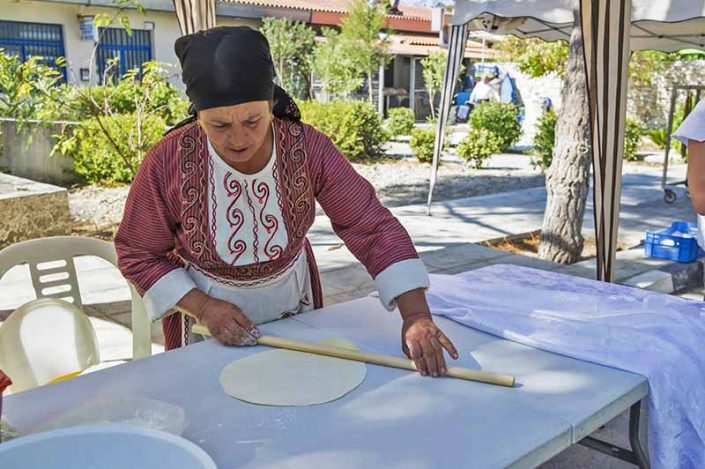 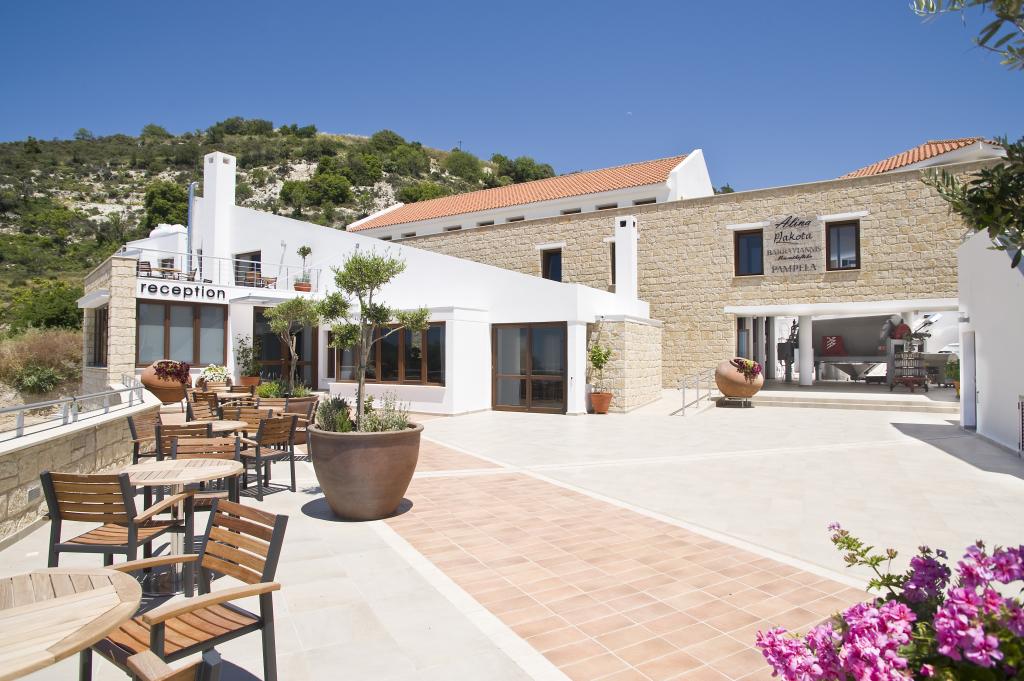 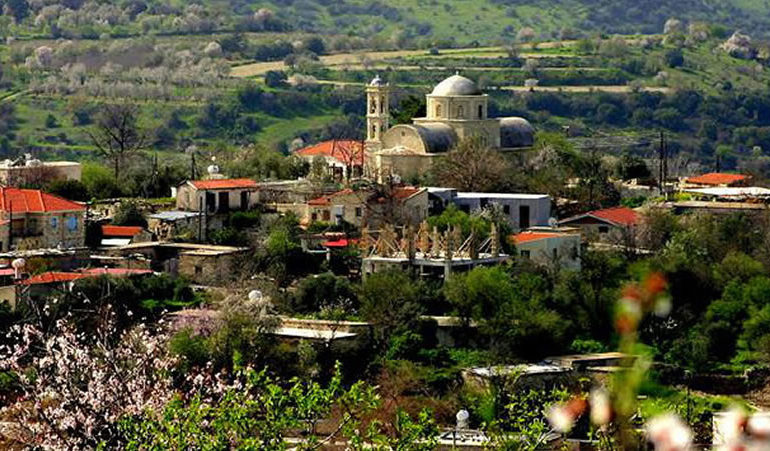